Has the worm turned? San Juan hits fisheries near you! 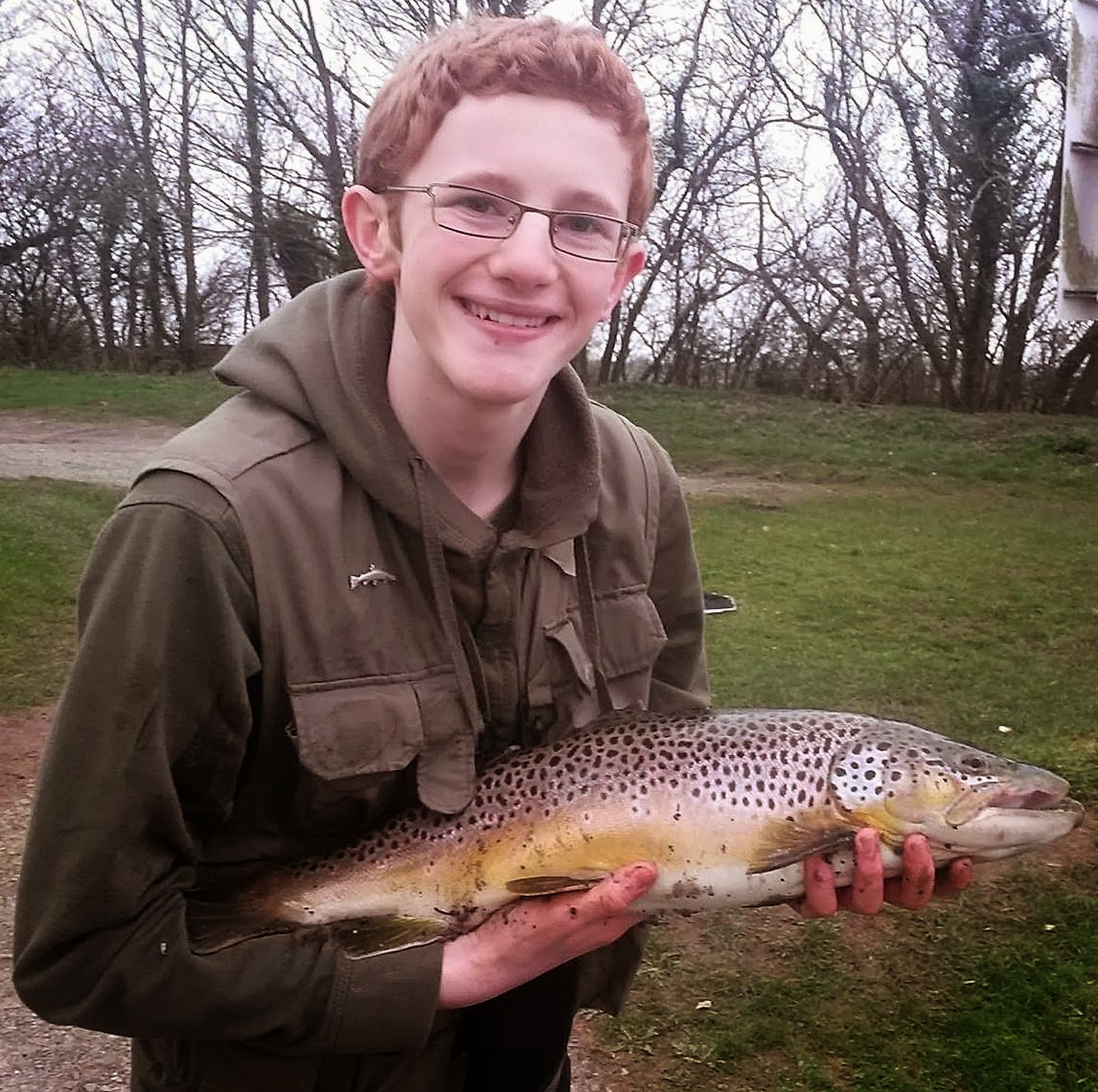 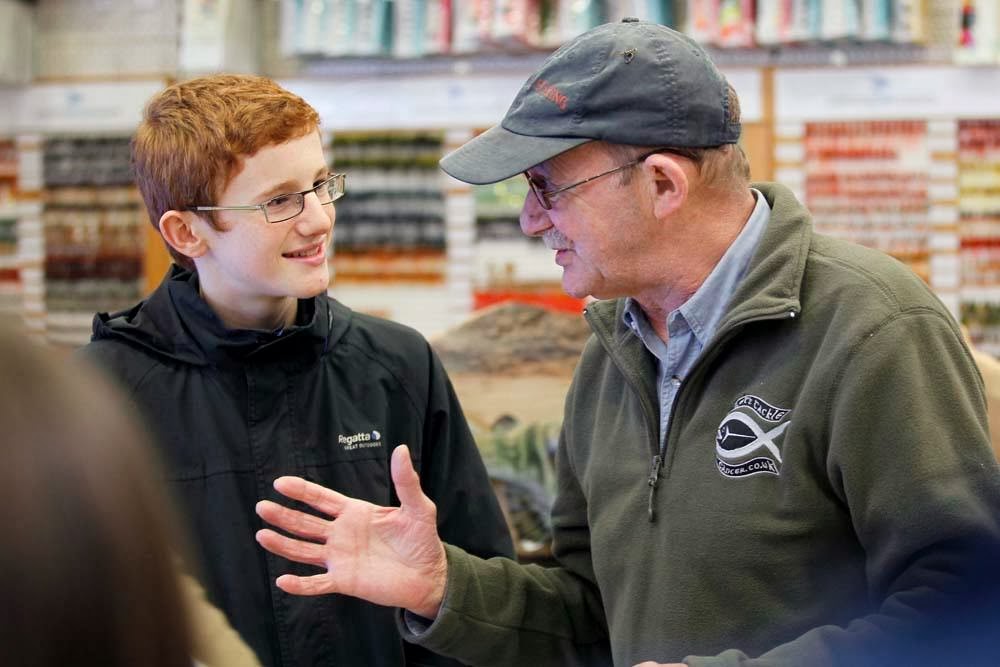 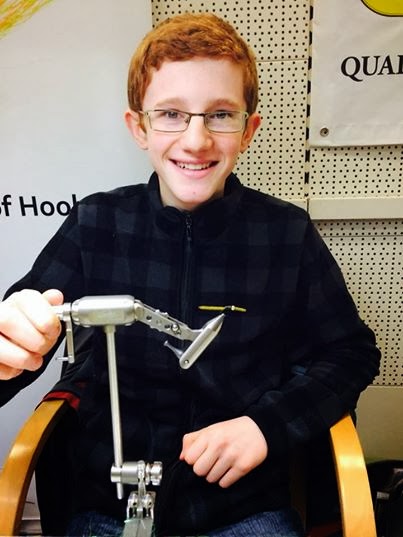 Where to start... the San Juan worm has intrigued me for a while... I've tied it with BUG-BOND and without and fished both styles with equal success...

The last week of February was busy... Thursday I was driving up to Glasgow for the Glasgow Angling Centre Spring Open Weekend... it is the biggest free fishing show in the UK. It's a great show... the people are great and many regular faces have become friends! However, my week started on the Monday fishing a fishery in Shropshire as the guest of a long time pal of mine... Mike Helliwell.

Now... back to GAC after my Monday high! In amongst BUG-BOND demonstrations I tied the San Juan... primarily for my own box... However, I did get 3 young fly tyers to watch and tie a fly. Of the apprentices Nathan Poland has written back to me after tying his fly and the week after the GAC show caught 13 fish including this magnificent 6lb brown trout! Nathan had travelled 4 hours by train with his mum to the show and was able to meet his heroes including Paul Young... showing his commitment. For me getting youngsters like Nathan to tie a fly is a buzz but to get them writing back the following week with the fruits of their labours well that is just brilliant!

Thank you Nathan for sharing your catch... great work! Tight lines for the future! 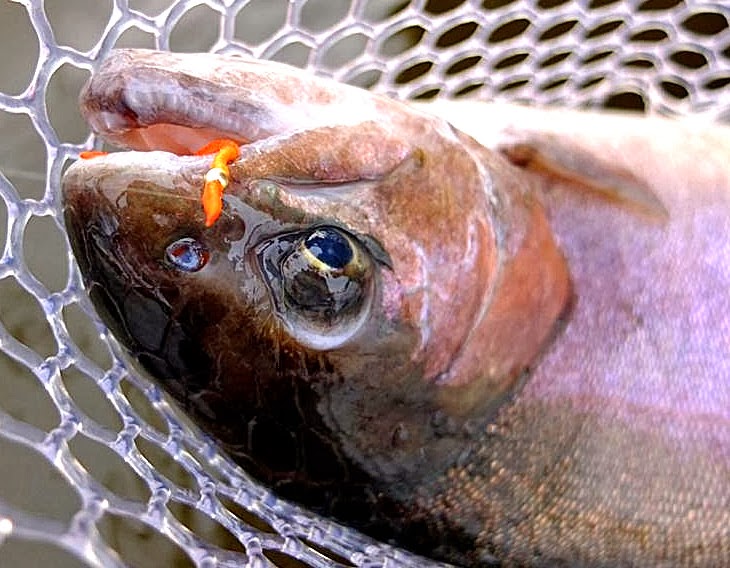